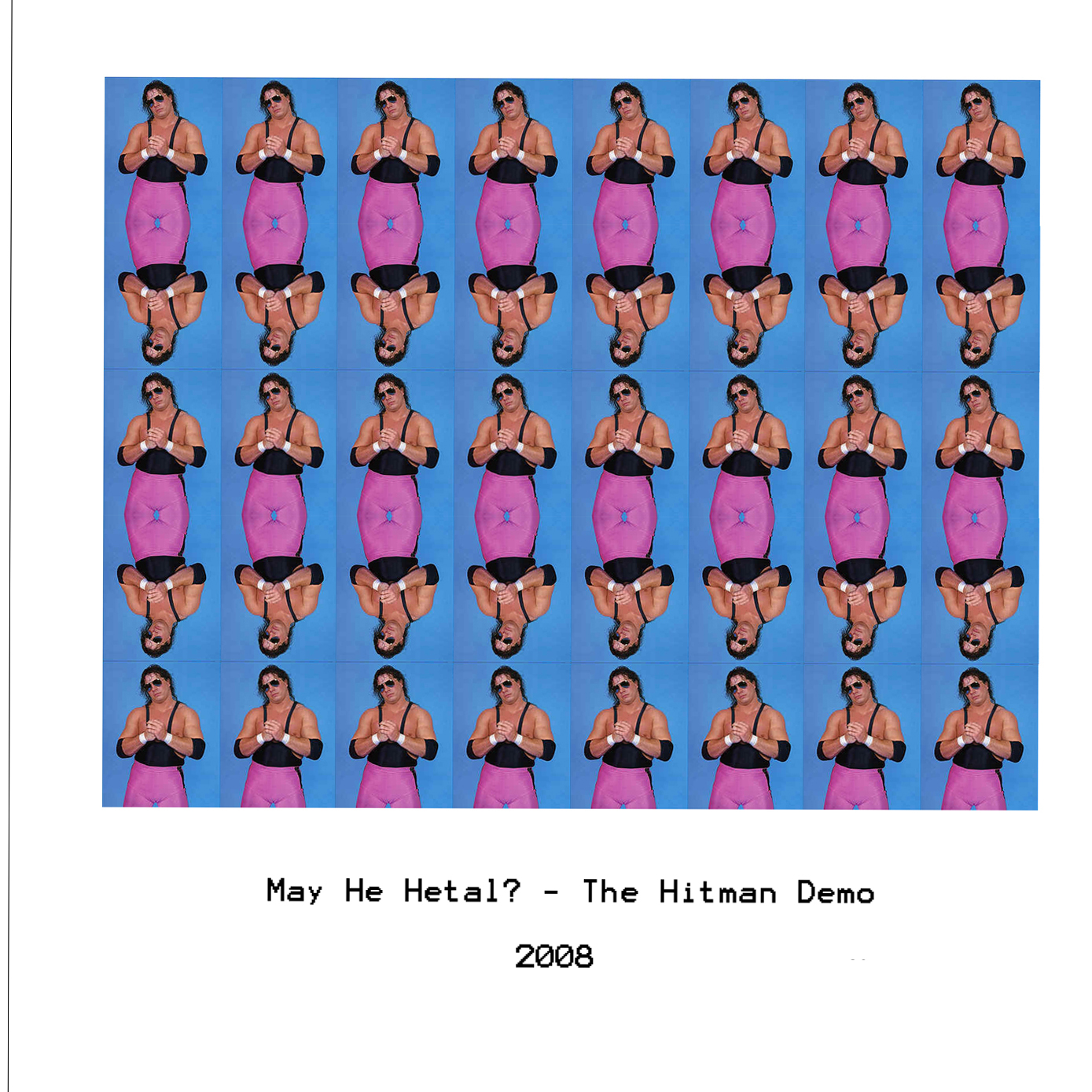 The experimental circuit bending-formation “may he hetal?” has produced a CDr-album named The Hitman Demo. It includes a first version of the hit “gehärtete pflanzliche fette”. Most of the tracks have been released on the Netlabel  release “realoase” (Autark). Here you can listen to the whole album or download it.